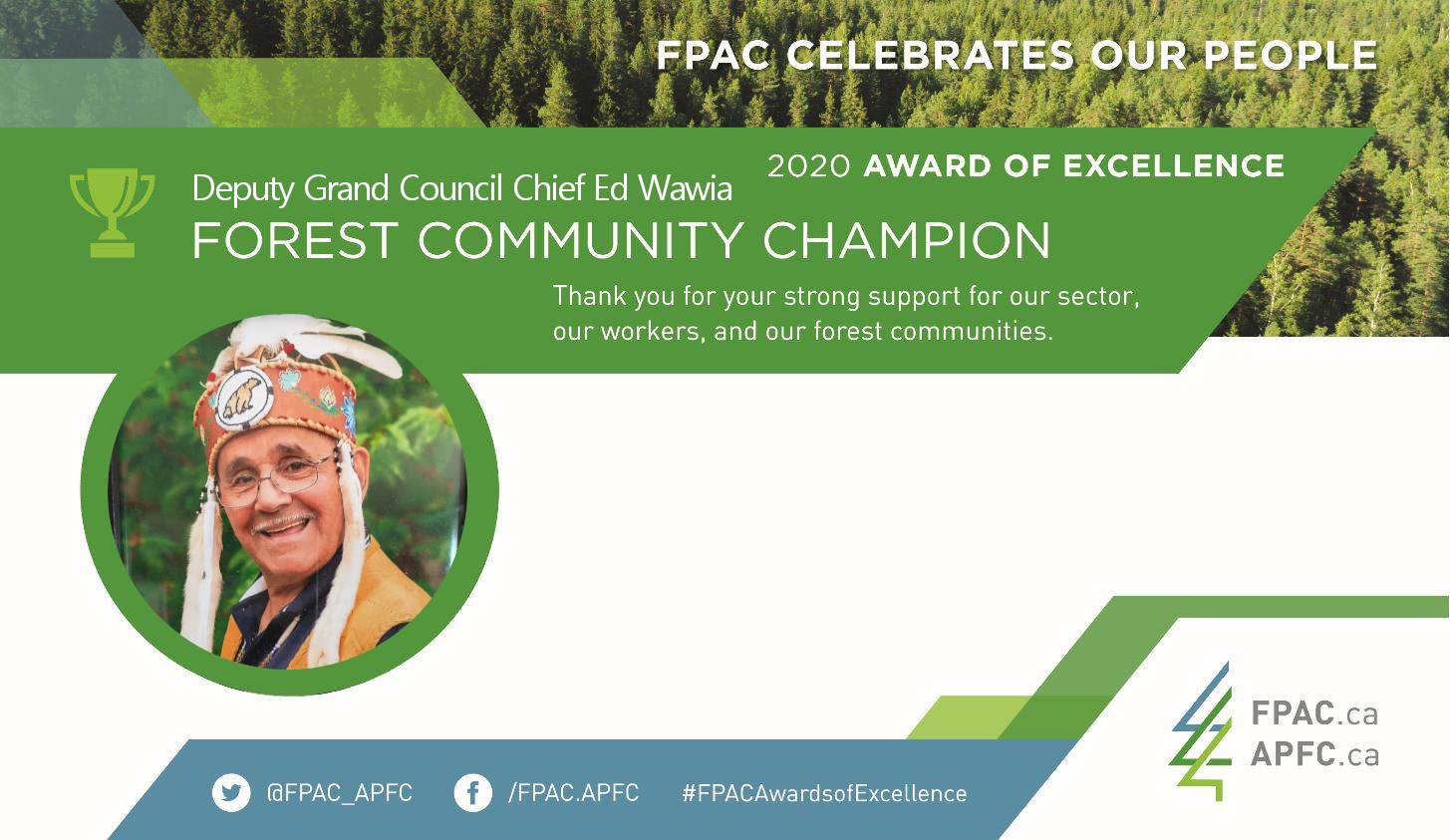 FPAC presents its Awards of Excellence to recognize leadership in the sector and to honour the achievements of our workers and community partners. The Forest Community Champion award is presented to a leader who demonstrates support for the forestry sector and its contributions to Canada’s environmental and economic priorities.

“Deputy Grand Council Chief Wawia has long been a champion of sustainable forest management and forestry workers in Northwestern Ontario. While he has been celebrated in Ontario for his many efforts to advance collaboration and improve job prospects for families in his community, this is the first time he is receiving national recognition – and it’s long overdue,” said FPAC President and CEO, Derek Nighbor.

After a 40 year career in mining, Chief Wawia currently represents the Northern Superior Region of the Anishinabek Nation. When reached for comment, he stated: “Ontario has the best managed forests in the world. I encourage our First Nations youth to get involved, whether as professional foresters, biologists, conservation officers, or in forest operations. We need to do our part to ensure sustainability as we continue to live in harmony with our forests.” 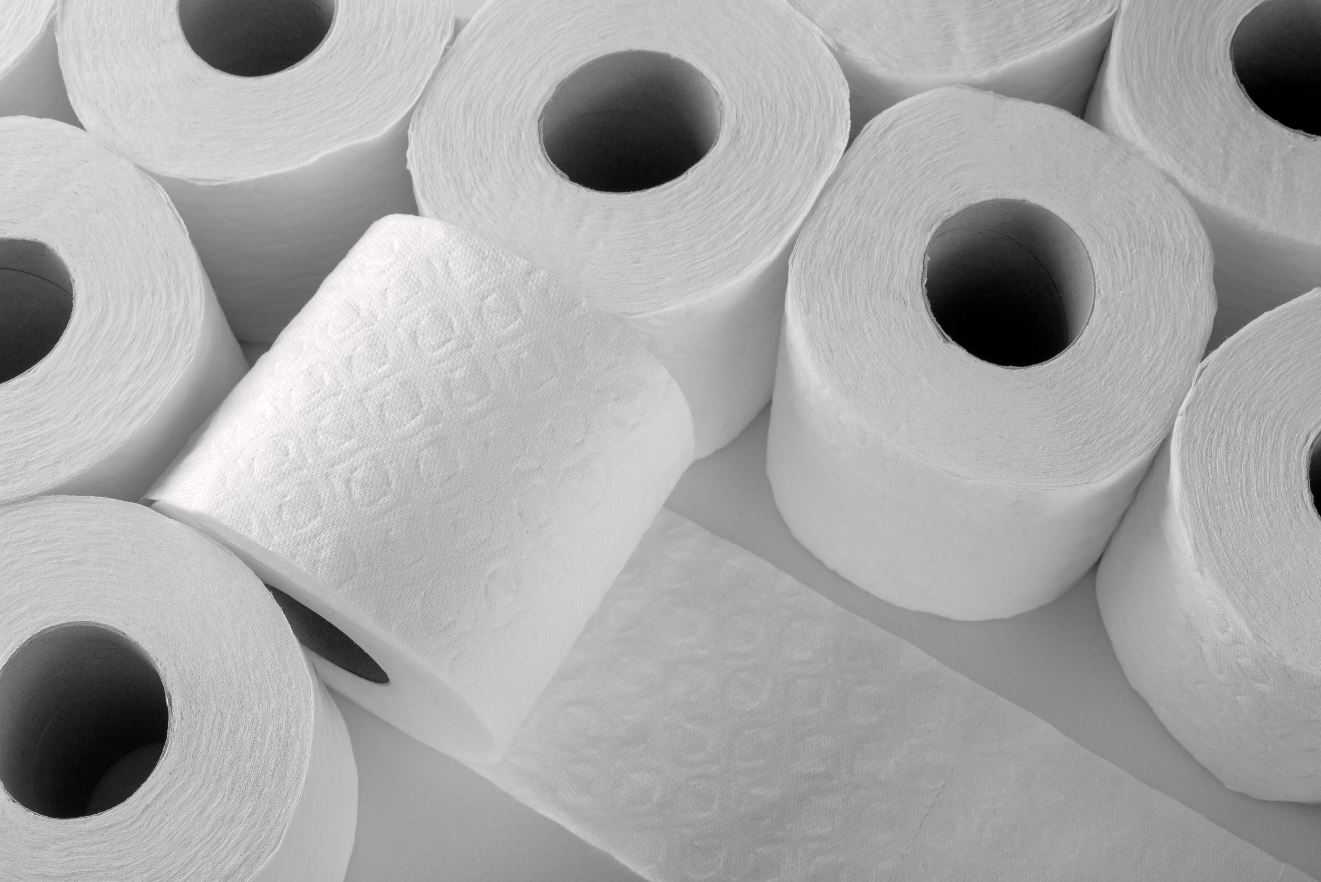 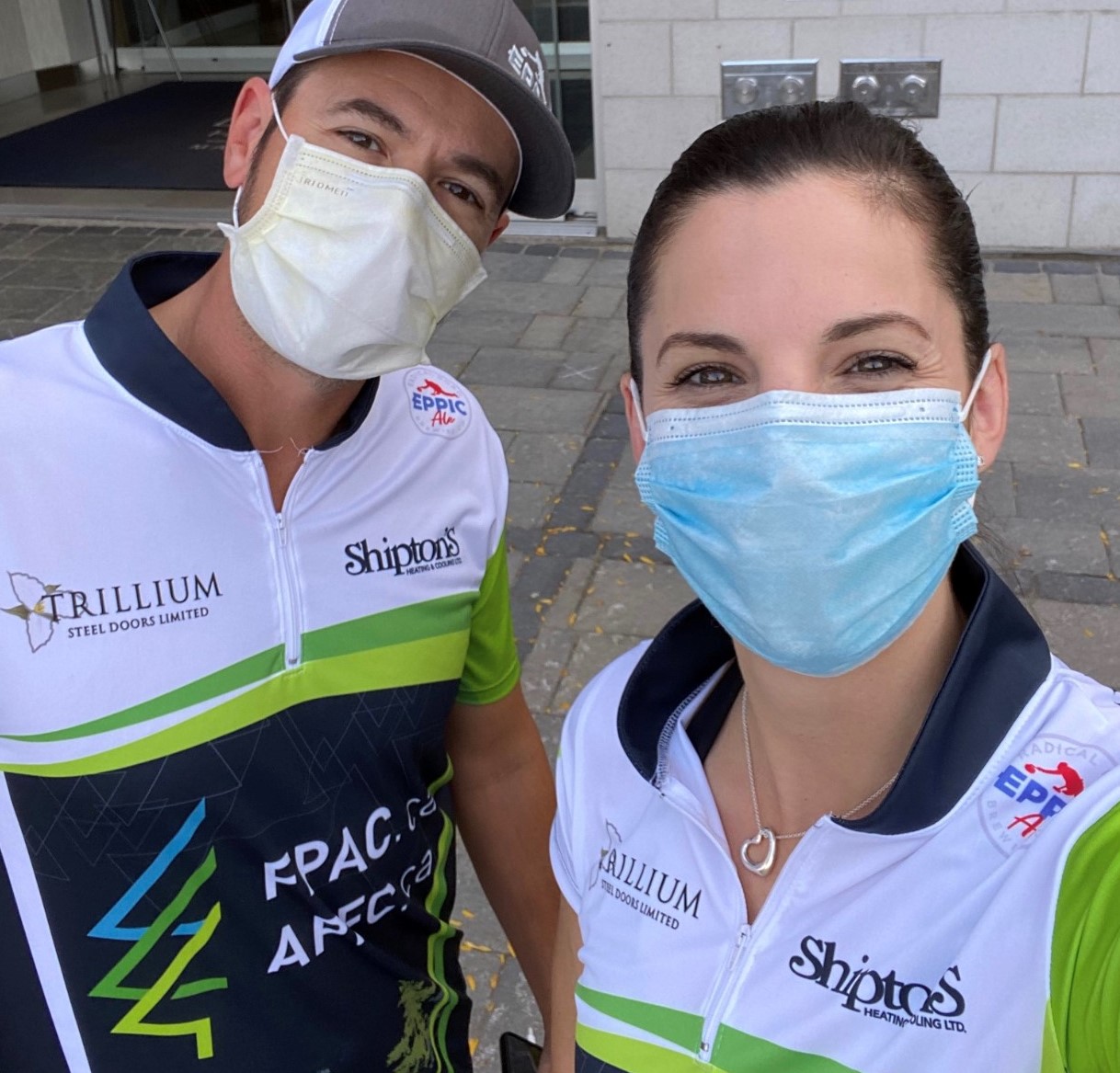 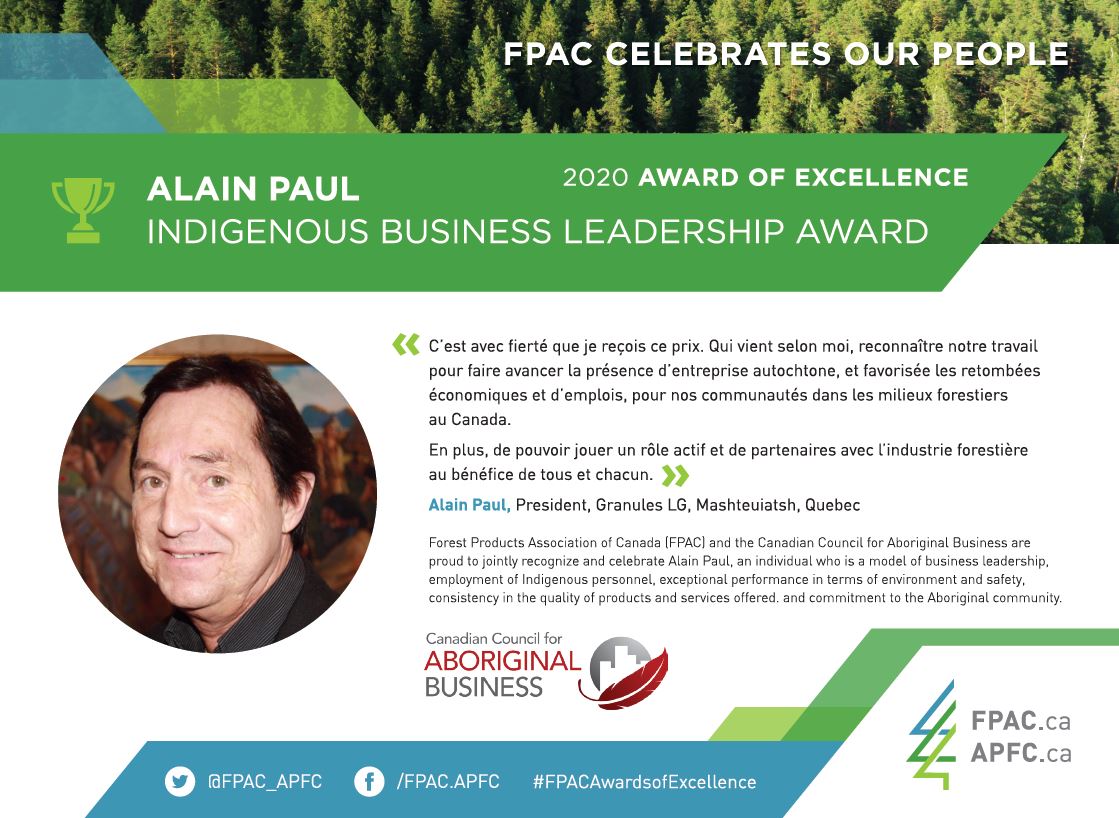