As the 100th anniversary of National Forest Week is celebrated across the country, Forest Products Association of Canada (FPAC) is using the opportunity to announce the recipients of its annual Awards of Excellence program to recognize the women and men across the country who make special contributions to the sector and Canada’s forestry communities.

“The FPAC Awards of Excellence program is an opportunity for us to honour some of the remarkable people who help make our sector a world leader in sustainable forest management and are advancing the environmental, social, and economic benefits of Made in Canada forestry,” said FPAC President and CEO Derek Nighbor. “During COVID-19, we have not only witnessed the resilience of our people and communities, but we have also seen the important health, environmental, and economic benefits that forestry and forest products bring to Canada. I can’t think of a better time to acknowledge and celebrate forestry workers and our partners who have been making great things happen from coast to coast,” Nighbor added.

• William Amos – MP for Pontiac, Quebec and Parliamentary Secretary to Minister of Innovation, Science, and Industry 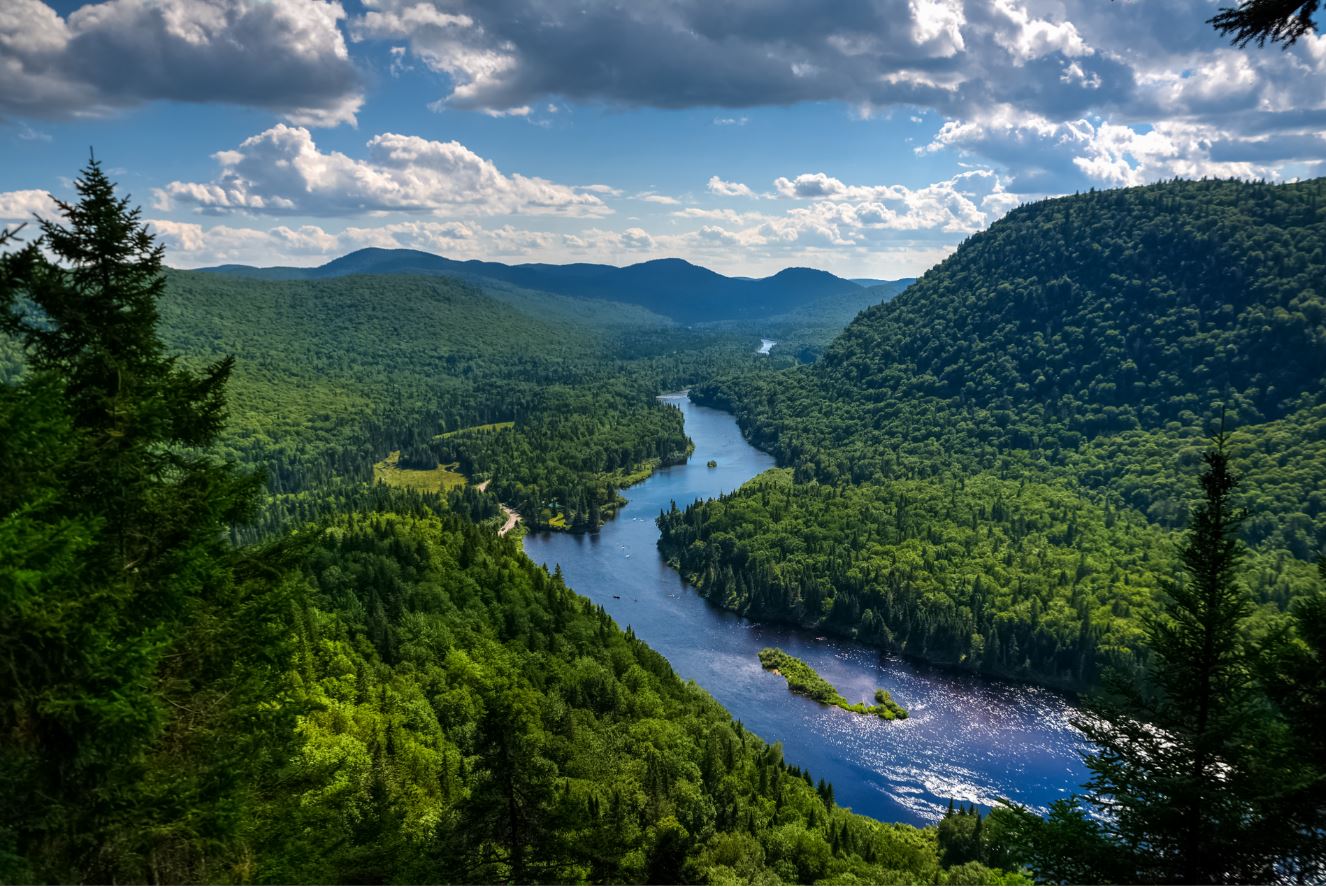 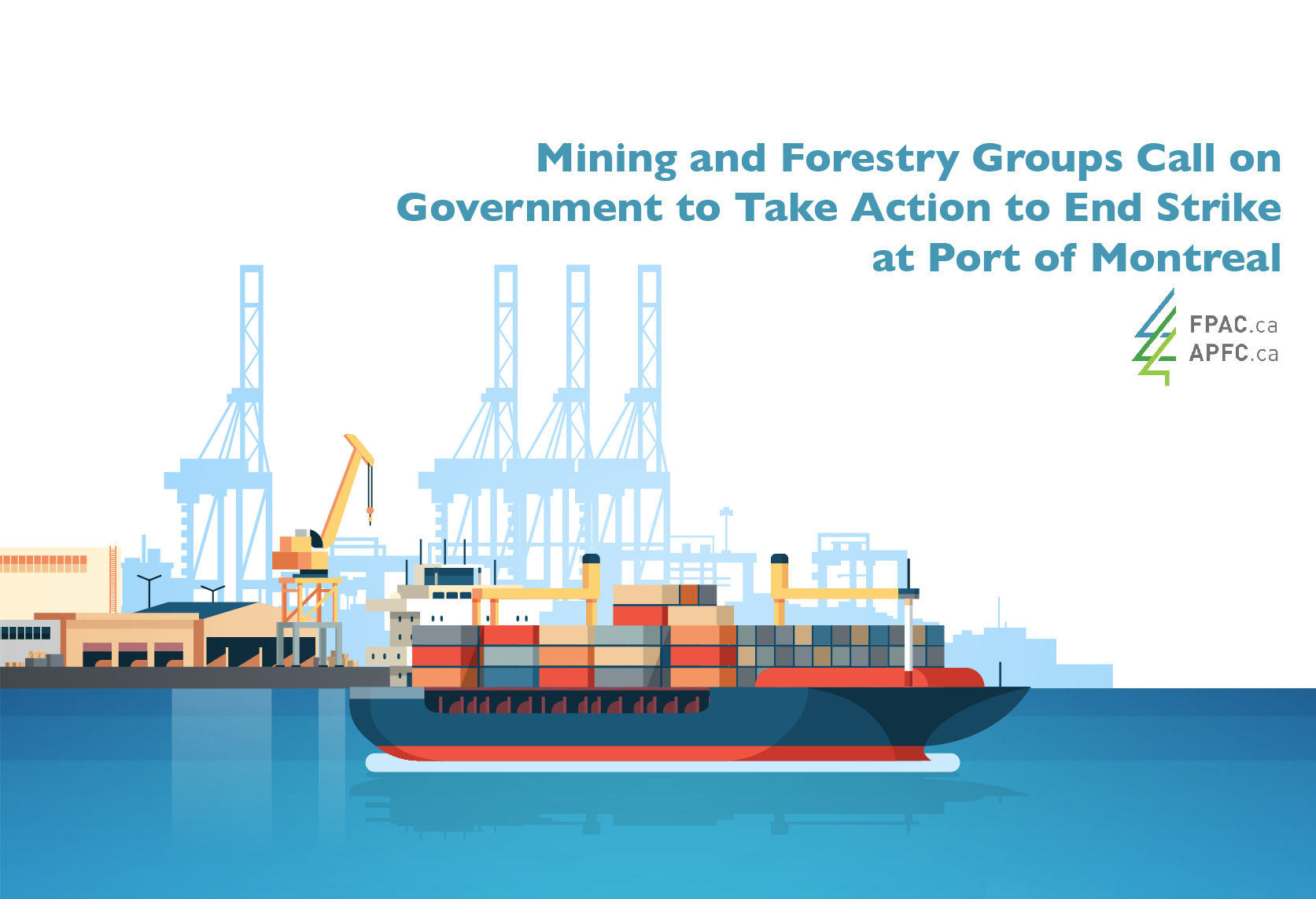 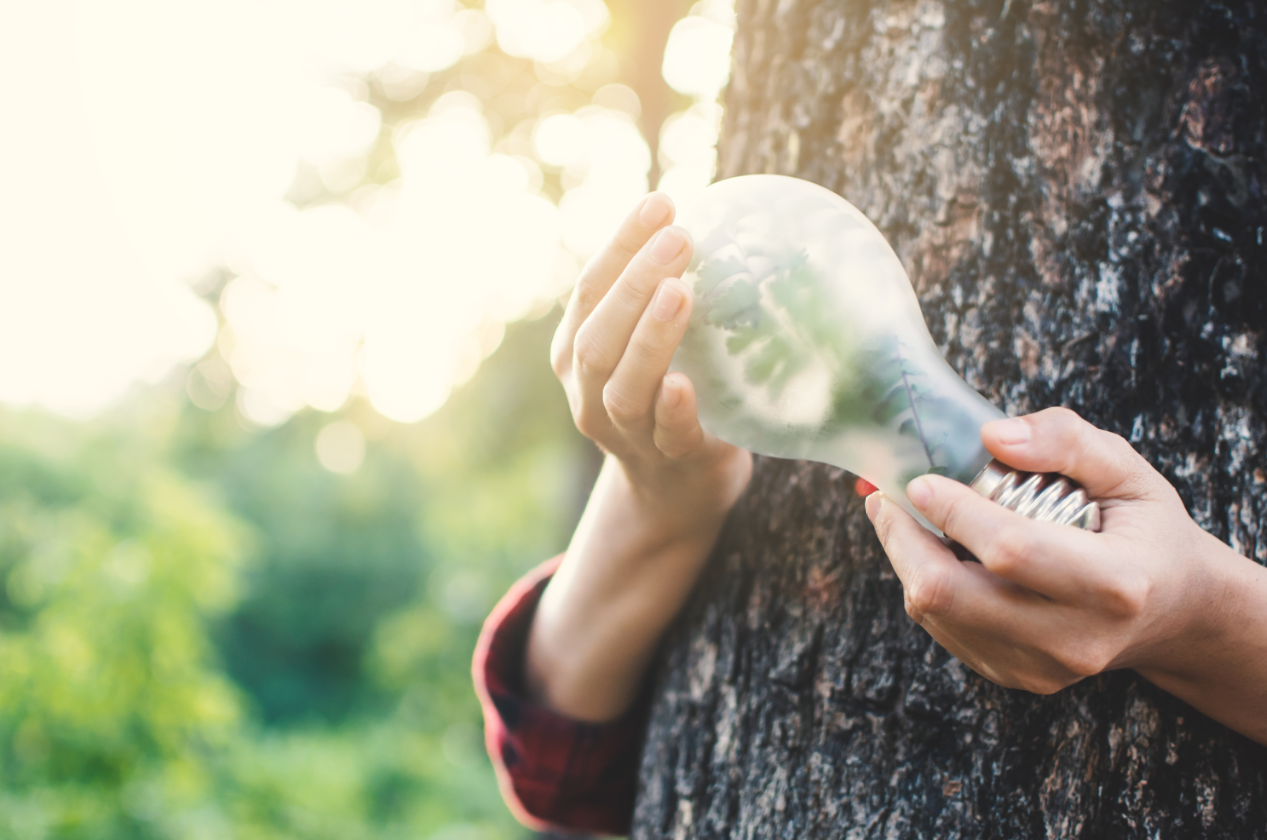